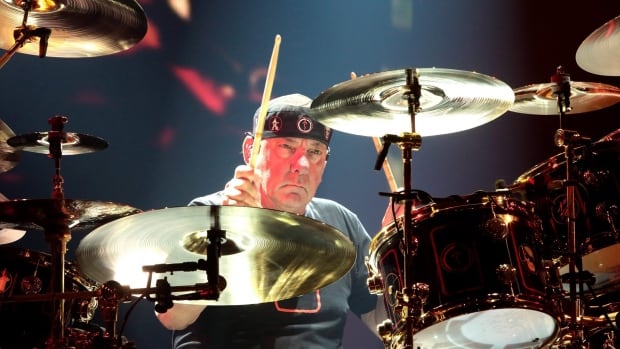 Neil Peart, the virtuoso drummer of iconic Canadian band Rush who was revered as one of the greatest drummers of all time, has died at age 67.

Rest in Peace Neil, your lyrics, songs, drumming and persona will continue to inspire me.

You bet fellas, was kind of young also 67 yo.

Would ve tought he would not die from his cancer.

I didn’t realise he had brain cancer. He was such a private man.

I’m actually in tears. It’s amazing this band has had this much impact on me. It’s like I have lost a close friend.

Bet that he got loads of impact on loads of people, a great guy. Everyone’s gotta go at some time, he really was one of the greatest drummers (and canadians), feel bad for Alex and Geddy

gonna have to spam rush for a while.

Everyone’s gotta go at some time

That is true, its probably had more of an impact as I didn’t even know he was unwell.

I didn’t even know he was unwell.

Neither did I and given how prevalent they are over here makes me think he just kept it mostly on the down low, makes sense though.

He was a super private dude so it doesn’t surprise me that he wouldn’t telegraph something like this.